Charming Cruise Around the Bay of Islands at Autumn

Wonderful time cruising through the Bay of Islands in Autumn

For those who won’t be able to visit during summer, feel free to come during March to May before it gets seriously cold at Winter. You can still catch the sun and enjoy the great outdoors minus the awful sunburn. There's quite a lot of activities to do in Auckland, New Zealand during Winter aside from the infamous Bay of Islands.

Last weekend, 13 cruisers joined us at The Rock, NZ for an overnight cruise. We welcomed new friends with diversity coming all the way from Germany, South Korea and a bunch of Kiwi locals from Auckland. It was a little cloudy in the beginning but it eventually cleared out and the blue skies graced us with its presence. It was a perfect autumn weekend.

Everyone, young and old; had a lovely time dusk fishing at Paradise Bay, snorkelling at Waewaetorea reef and observed the breathtaking view atop Roberton Island. The dinner feast was a success, everyone enjoyed the Kiwi cuisine prepared by The Rock crew.  After dinner, we bonded by the fireplace with the calming sound of the ocean playing in the background. 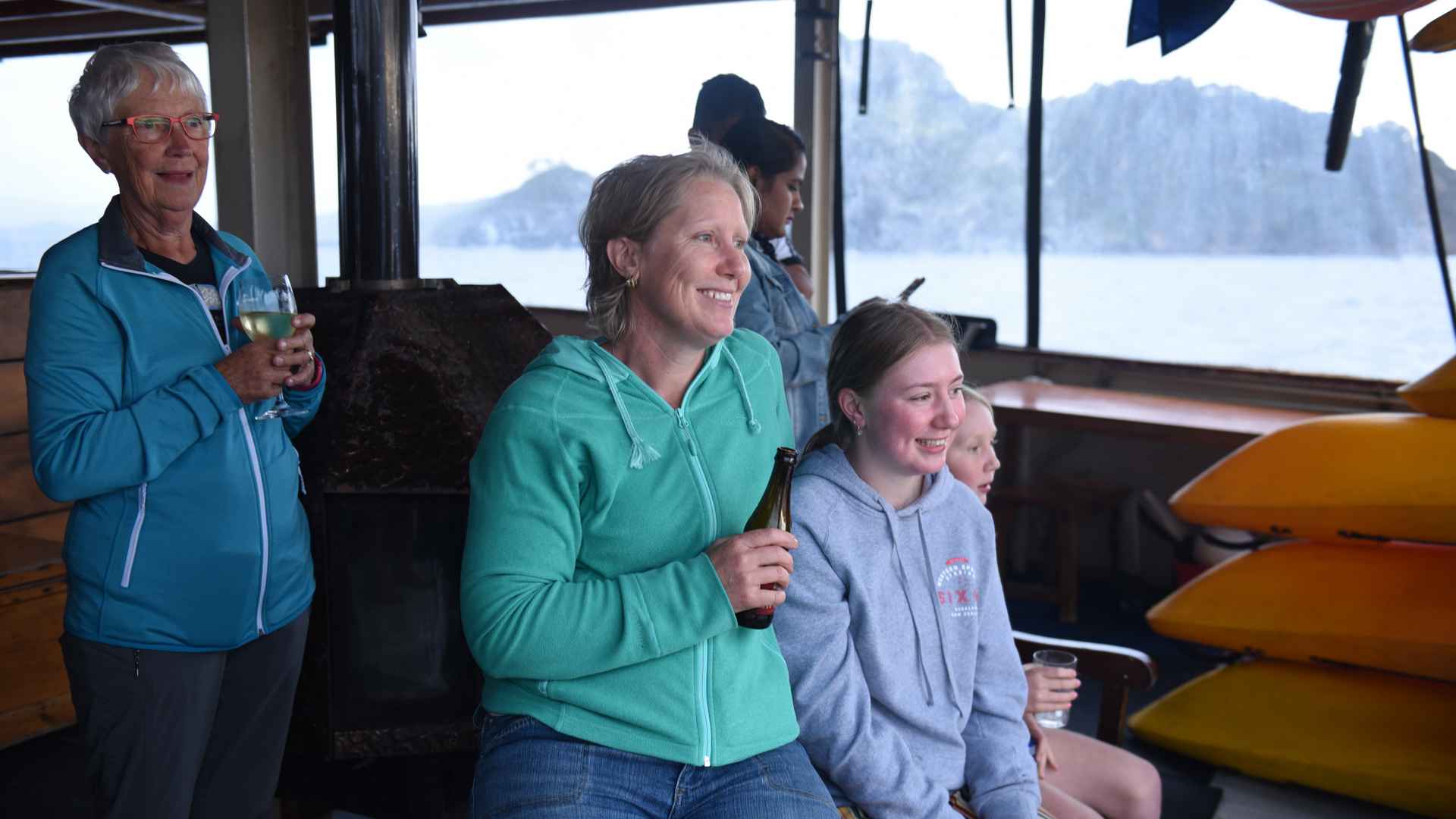 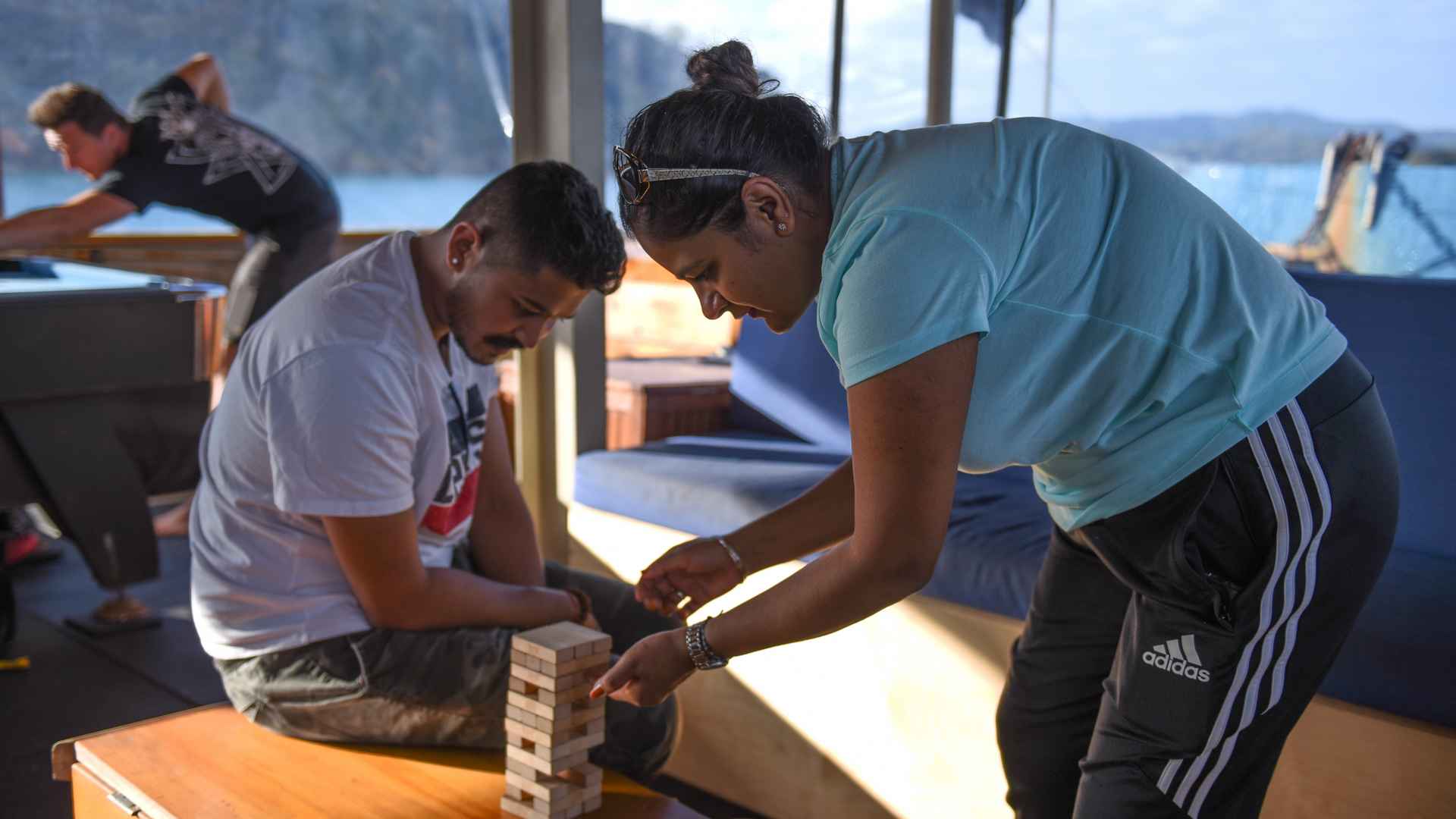 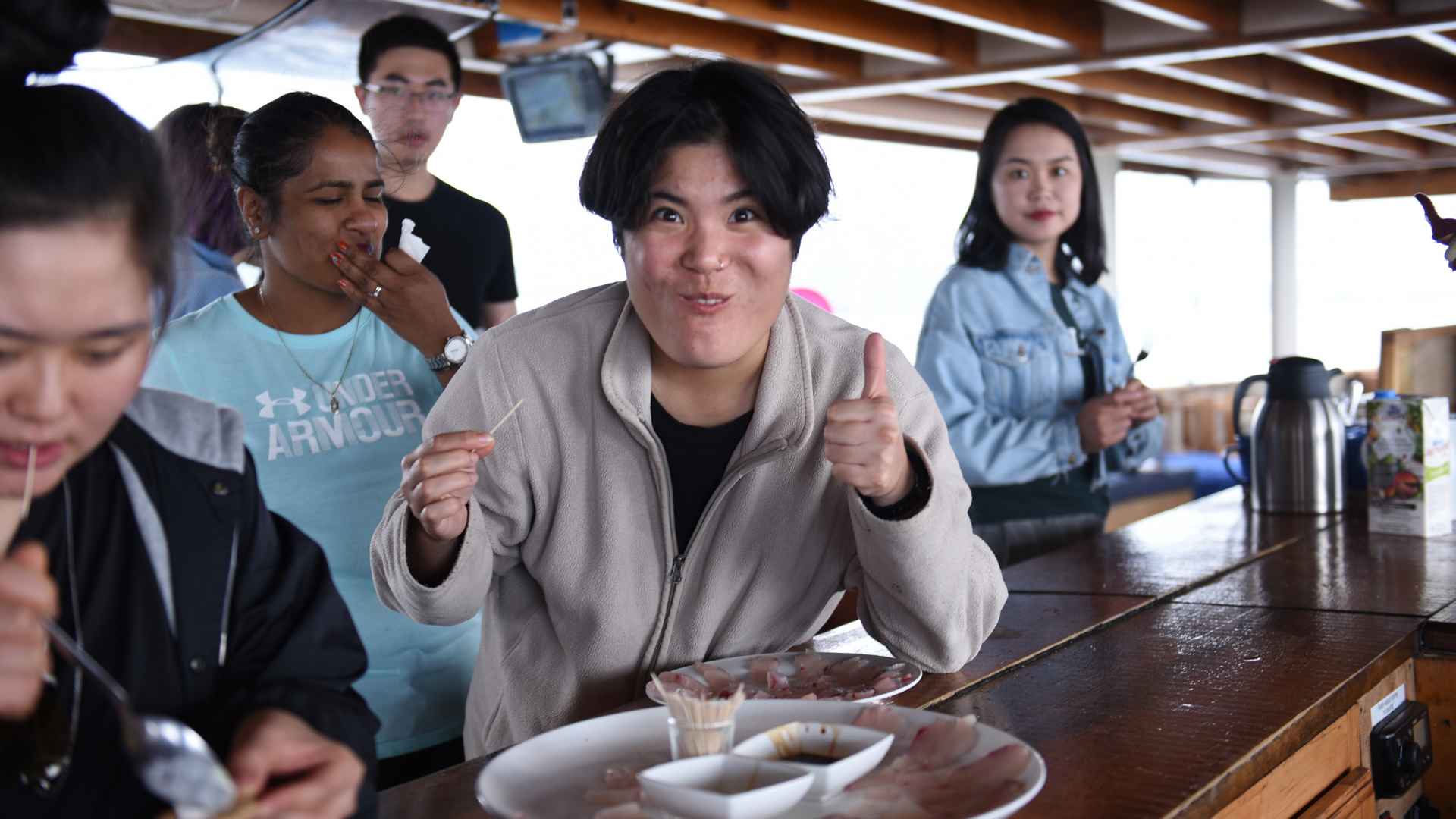 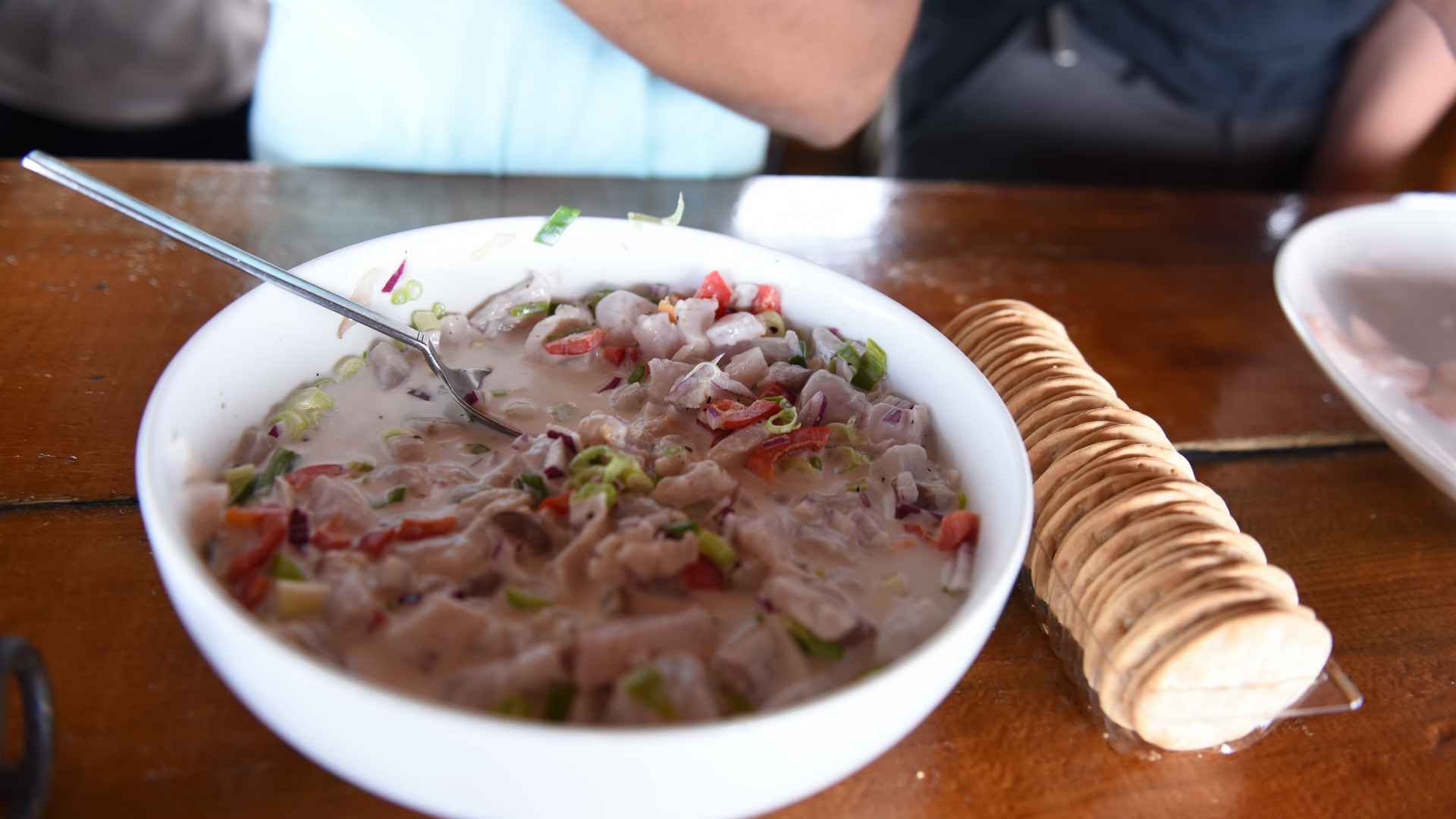 On our way back to Paihia port, a familiar feeling hits me. It was hard to believe that all those things only happened overnight. It felt like we've been old friends with everyone on the cruise from different walks of life.

Want to find out more about this cruise? Check out the video above!