Check out the historic Russell or also known as Kororareka! 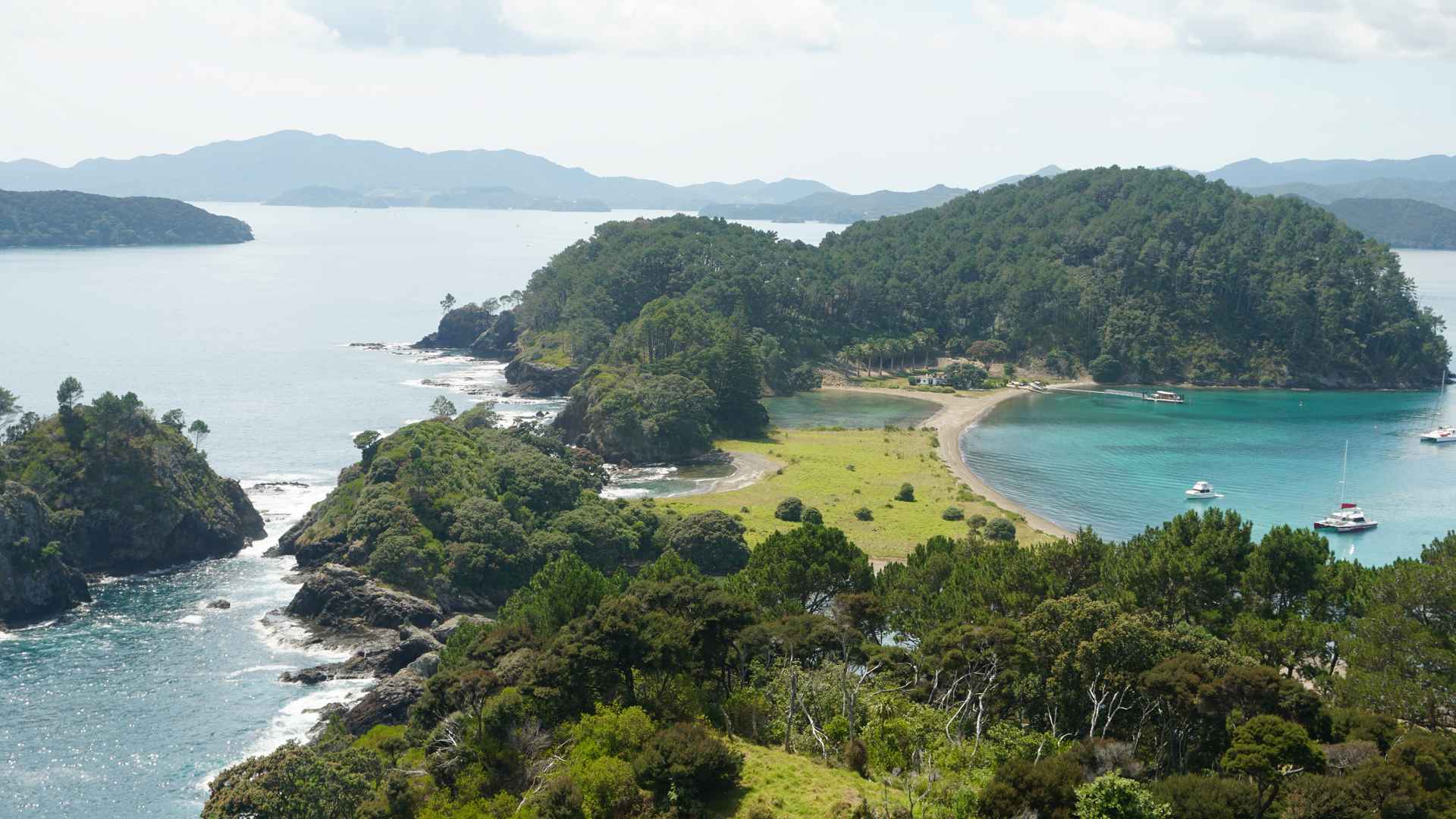 Russell, a trip back in time.

While you are on your Bay of Islands adventure cruise, don't miss out on the chance to experience Russell. Previously known as Kororāreka in the early 19th century, it became the first permanent European settlement and seaport in New Zealand. Before it became a European settlement, Russell was occupied by Maori because of its ideal climate, an abundance of food and fertile soil.

Legend has it that the town got its name, Kororāreka, from a broth made from a little blue penguin, which was then given to a Maori Chief that was wounded in battle. It was believed that he said the phrase Ka Reka te kororā - how sweet is the Penguin. This led to the town's name. Today, you can still see little blue penguins coming to the beach shore after dark and nest under floorboards of waterfront buildings.

Being New Zealand's first seaport, the township gained a bad reputation for being a lawless and rowdy port. With the growing European population, so did seamen who deserted their duties, runaway convicts, traders of all sorts and settlers. This chaos garnered the island its unflattering nickname, Hell Hole of the Pacific. Today, when you visit Russell, you are taking a trip down memory lane. The town preserved its original street plan and names from 1843. Take a walk down the streets of Russell and experience walking back in time as you get to visit some of New Zealand's oldest and most significant historic buildings.

The Christ Church is the oldest existing church in New Zealand. Its construction began in 1835 and opened its doors for its first service on January 3, 1836, conducted in both English and Maori. This church has withstood the test of time and experienced its fair share of battles. You can see the musket ball holes in the old weatherboards. These holes were from the battle of Kororāreka in 1845.

Te Whare Taonga o Kororāreka, the treasure house of Russell. One of New Zealand's finest little museums. It tells the story of Maori and European history. It also holds a few noteworthy and unique collections.

One of the oldest buildings in Russell, it is listed with the Historic Places Trust. Back in the day, The Gables had been a bordello, a bakery, and even a hiding place for sailors who had jumped ship. Though it has been a lot of things throughout the years, the Gables still stands today as a reminder of the past.

Today, Russel has become a popular holiday town. It holds an abundance of shops, restaurants, and accommodation that can suit any type of traveler. If you're into historic places, you should definitely add Russell to your itinerary. The crew at The Rock Bay of Islands Adventure Cruise can surely accommodate your need to experience New Zealand's history. Check out our Cruise Calendar for cruise availability during your trip.